Folk music hardly features in most Spotify lists. With modern mainstream songs the mainstay of music charts and sales, traditional tunes around the world are at risk of dying out. Not in Kazakhstan though.

Kazakh folk music has a rich history, dating back to at least the 9th century, and is steeped in myths and legends. People in traditional societies would gather for a song – some with lyrics about facets of life, others solely instrumental.

Today, the spirit of folk music in the country remains alive through ensembles, orchestras and even bands that fuse rock and metal with heritage sounds.

Founded in 1934, the Kazakh State Kurmangazy Orchestra of Folk Instruments is a world-renowned group that has performed melodies imbued with nomadic vibes in the United States, China and across Europe.

The orchestra, named after Kazakhstan’s most famous folk artist Kurmangazy Sagyrbayuly, comprises 85 musicians who play a variety of traditional instruments such as the two-stringed dombra, kobyz and sherter.

Such dedication to folk music has unsurprisingly spawned smaller, contemporary outfits that continue to champion the diverse genre among the young.

In February 2020, musical ensemble Korkyt performed 75 pieces of Kazakh and international music without any breaks in Nur-Sultan, setting a national record – not bad for a group formed only in 2015.

Similarly, the 39-year-old group Sazgen Sazy is famous for its wide repertoire of 2,000 musical works, played with 22 traditional instruments. The ensemble does not limit itself to Kazakh folk music though, but also performs pieces from modern composers and foreign classical music. 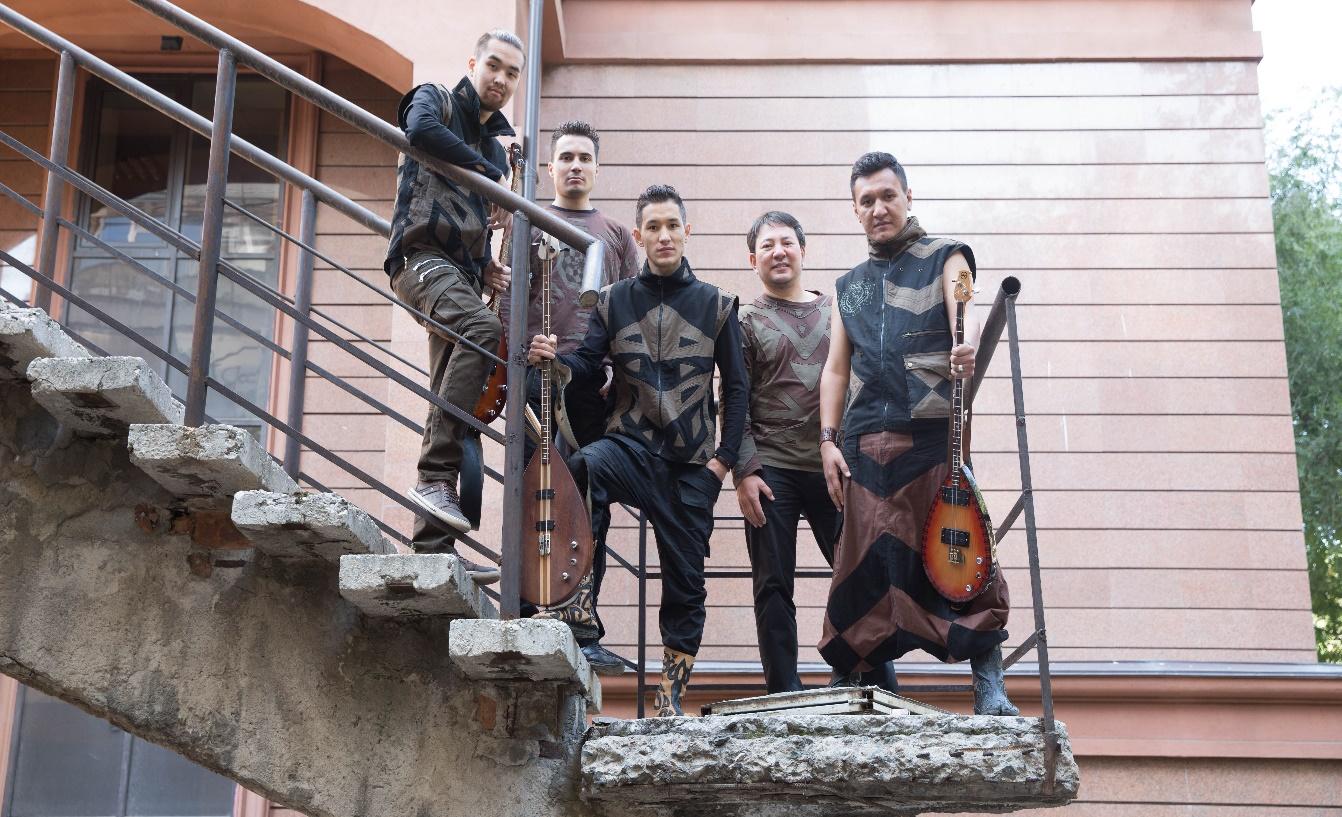 With such evolution, Kazakh folk music continues to stir the souls of listeners and ensures its place in society will never be lost.